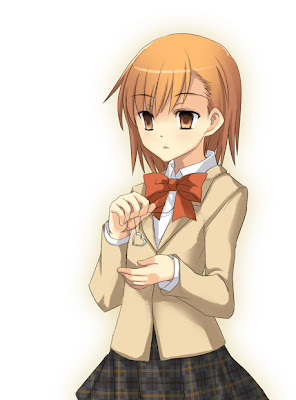 Most of the time, I find that my mind and body are not synchronized when it comes to sleepiness. Even as I type this just past midnight, my body is telling me to go to sleep with my eyes starting to shut close by themselves, but my mind says otherwise. So you might see me running around doing tasks or talking to you actively, but I'm actually still asleep.
On some nights, I find myself awake in the middle of the night, being unable to sleep. Most of the time was because of of insect bites and my sister using the PC in my room (except for the laptop which only I use and there are no other PCs in the entire house) with the lights on, but at other times, I have no I idea why. In any case, what would seem like a short morning (3am-10am) would seem to pass by a lot more slowly.
On mornings where I have to go to school almost everyday, I have to wake up early due to the distance between my house and the school and the duties that have to be in school earlier than normal students do.
Prior to hearing the alarm go off, I would be dead asleep and dreaming of something that I would have forgotten when I became awake. When I wake up then, I have the tendency to go back to sleep. When I do finally get out of bed, I would do the daily routine to get to school, but unfortunately, my mind would still be asleep until close to noon. It's like swimming against the strong currents: no matter how hard you try to stay awake, your sleepiness would overcome you. So that means my brain is doing what (my body) should be doing before my mind wakes up to know what is going on. On rare cases, I may appear to be very sleepy/sleeping, but actually mentally awake.
Another thing that I have noticed is that when being in a dark room (I'm not referring to the place where you develop photos) for a period of time and suddenly have light from a light source (eg. PC screen, room/sun light) my eyes would behave as though I have just woken up, regardless of how long I had been awake for.
Speaking of my eyes, people normally don't know how bad my eyesight is until they wear my glasses or point me to something that a normal-sighted person would be able to see. Without visual aid, places and objects would seem a lot further away as I can't see anything beyond 12cm without it appearing blur, losing my sense of direction, even if I am very familiar with the place. 12cm (or one hand/feet length away) is too ridiculously close for my comfort.