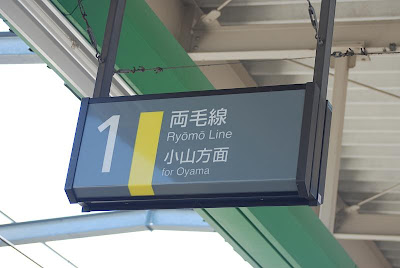 With rising prices of crude oil, which currently stands at more than US$120 per barel. Prices of things such as petrol, diesel, electricity, and plastic-based products are indirectly increased.

With this, many countries in Asia has the cost of the fuel deducted. But with prices increasing in recent months, they could not keep with the subsidy that they decided to reduce/abolish the subsidy and (hopefuly) spend money that was saved on improving public transport. My country is one of the few that didn't subsidise fuel prices.

Just because it's not a day where you should be cutting down doesn't mean that you don't. Here are some tips on saving the environment and your bill:

There are many more ways to save, but the above is something everyone can do.