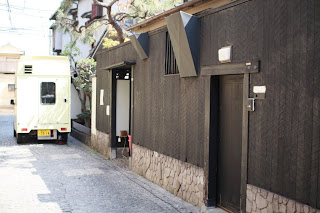 As the deadline draws closer, my team members had for some reason did not turn up for school for the past 2 days for some reason. I heard that my other classmates told the teachers that one is sick while the other is unknown.

Why must we do this thing so close to the deadline when they gave us about 2 months to do it? Shouldn't it be done at the beginning or at least somewhere in the middle? If you ask me to do it around now all by myself, I probably won't be able to finish it by the deadline which is just this Tuesday. On top of that I have many other more important matters to attend to. I have to go with my family to visit my newly born-nephew overseas tomorrow, and then rest for a day after returning before the 生徒会 camp again. The thing is that the deadline is on one of the days of the latter. So where do you think I can squeeze in the time to do it?

As to how I end up with these useless morons, the teacher ask us to form groups of 4-5 people. In the end, only the 5 of us were left, but somehow got separated from 2 of them along the way. 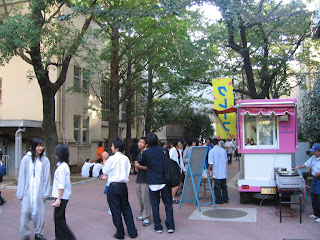 I notice some of the things for the remaining 2 I don't like:


Looks like I wouldn't care anymore about the project with those people. Excuse me while I pack for the trip and camp. If you need to contact me, use my prepaid phone number (the one with a "2" in the middle) instead of the other one, which can't be used overseas, though voice calls will be diverted to the other one anyway. You would know that I am overseas if there is a period of silence followed by an unfamiliar connecting tone.