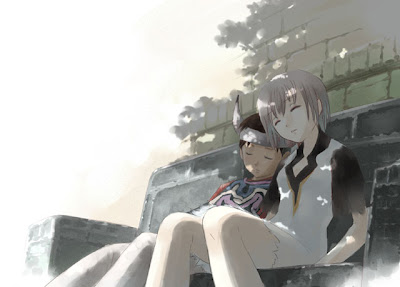 Not too long ago, there were announcements that some of the vacant plots of lands, with one having an abandoned old school, would have some apartment complexes, a new subway line, and a new university by 8 years from now.

With that time frame, I don't think I would benefit from it as I could be living elsewhere (away from my parents) and be in the working world.

Anyways, I just found out that a school nearby is having a summer festival next week. So near that I can walk there, but due to the pedestrian-unfriendly route (lack of pathway, extremely heavy traffic from the 3 nearby major motorways), taking the bus to just the next stop (where the school is), would be a more practical option.