Not a good day 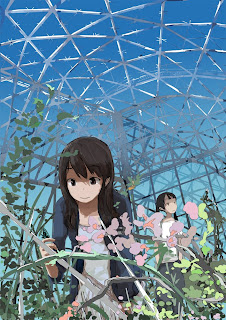 Sunday 12:20am edit: Linked to the recent post describing the event on the Japanese blog instead of the unrelated post on visual novel games on the same day at this blog.