number of people looking through my blog 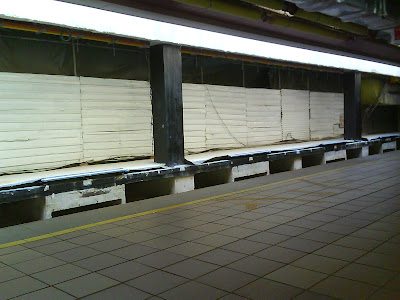 I'm curious. How many people actually read my blog and where are they from? Also, how do they even come across it? And among those that had viewed it, how many regularly viewed it?

Well, the paces can range from mid-east & western America, most of South-East Asia and Japan, and sometimes in Europe and Brazil.

As for my blogs, I don't have the exact figures for each individual blog, but since the beginning of this month up till now (2 weeks), the total page impressions can range from 900 to 1200.

According to the statics of the music player you see above, I noticed that people have been viewing my old posts (1, 2, 3, 4, 5) that I myself don't even read and also on a particular friendster profile that I created. I even once found a strange link to one of my blogs.

Anyways, I have revamped the links to my friends' blogs as the previous drop-down list style didn't really allow me to open the link in a new tab easily. It has also been re-arranged in such a way that I can easily find it. You might also notice that on the Japanese version, the header is vertical on the left side instead of horizontal at the top of each section here. I spent so much time on it that I now do not have the time to continue the story I have been working on lately... 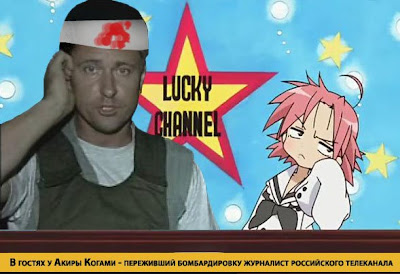 I would need at least up to 4 hours for each part before my bedtime my to work on it. To have a rough idea on how I would work on it, have a look at part 3: It was published 5 hours after the time stated there with a lot of words and some small images. As for part 4, there were large chunks of text and the image on the right removed as it didn't seemed to make sense or are redundant to what was already mentioned. That would explain why it seemed shorter and the images near the bottom are too close to each other.