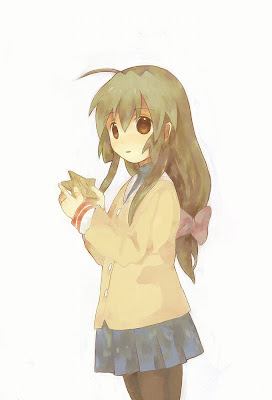 Well, the last time I re-organized the files was back around June. A lot of things had been accumulated since then and had not organized them for some time.

For starters, when I emptied the recycle bin (or whatever temporary holding area before permanently deleting files), I noticed that about 8GB has been cleared. That figure could have been higher if the maximum per drive is 4GB or whatever percentage of the total volume.

Then, I deleted low-res videos of which I have the high-res of. If I have more than one of the same resolution, I would pick the one with a clearer picture or has the least visible watermark. I then proceed to rename the files. It added up to another 4GB in the recycle bin. I think it could been higher.

With a newer version of iTunes released, I noticed that the file tags are updated at the same time as the playlist. In the end, I think I would switch back from Windows Media Player. But since I have earlier organized with WMP, some of the things there are not up to date and had to re-add the songs that took some time. For some songs, they were either burned to CD or are deleted, depending on how long I had it and how terrible the songs are. Also, dealing with music files with Japanese characters can be quite tricky due to compatibility and encoding issues and making sure that the characters are not mojibake.

When sincying with my iPod Shuffle™, I would first add my newest favourite songs, filter out the instrumental songs and podcasts, and then put whatever the remainder is. I might remove some of the songs from there later on though.