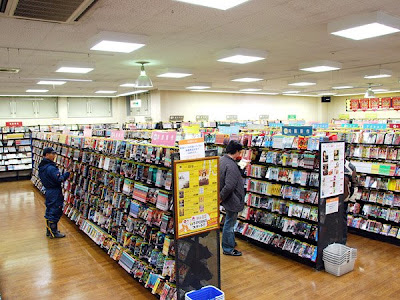 When watching shows on DVD or TV, one thing I hate the most are subtitles that appear in languages that I don't understand or are poorly translated. Even more if I can't remove them (hard-subbed) or more than one language appears. They fill up a lot of screen space and distracts me away from the action. On top of that, I hate dubbing too: it looks unnatural and most of the time, the background sounds (music, leaves rustling, vehicles) seems to be missing or suddenly appears when nobody is speaking and disappears when they start talking again.

Well, in the news and documentaries, subtitles are kind of okay for segments where people on the street or officials of other countries are interviewed and are not speaking in whatever language the documentary/news is in. However, dubbing over (even when you can a bit of the original) in this kind of situations is not okay. Dubs of Voiceovers/Narrators who do not appear on the screen are okay though. 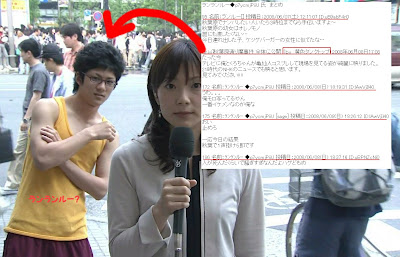 How terrible can dubbing be? Well, it can make something serious seem funny. An example was when I watched an American documentary on the aftermath of the December 2004 Indian ocean tsunami. The part that make me laugh was when they were talking to the survivors in Indonesia about the affected schools being rebuilt: Not only was their pronouncation of the name of the person being interviewed was wrong, they too got lazy to pronounce the name of the school (a word in Indonesian/Malay can consist of more than 10 latin characters) that they just call the school "School A" or something like that! 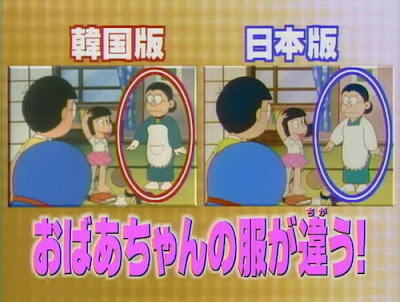 For subtitles, I have come across bootlegs that have terrible subtitling, even when the languages are the same. It's quite obvious: A character said "Could you pass me that multifunctional gadget of yours, Mr. Moribayashi?", but the subtitles appear as "Kun, you pass Mill the Man Ching function angle catcher of yours, miss sir Sim Lim?" (Sen Lin is the Chinese Mandarin pronunciation of 森林). Well, there are fansubs who can do a better job, but they tend to add unncessary notes at the top of the screen, have 3 different sets of subtitles (original, romanized version of the original, and the translated version) appearing on the opening and ending (official version dont even have any) at the same time, usage of fanciful fonts & colours and sometimes add the (nick)names of the people involved in the subbed version with the logos somewhat as large as or larger than the show itself. They might also cover-over the on screen text to the extent that they also translate the credits and signages in the show that only appear for a few seconds and are of little/no significance.

That's why I prefer to watch it with the original voices without subtitles. I can't stand the crap they add.

mediamovers said…
dubbing & subtitling are important to ensure a "culture transfer" between countries.

often the distributors compromise with the quality of subtitles/ dubbing due to many factors which result in bad translation/adaption.